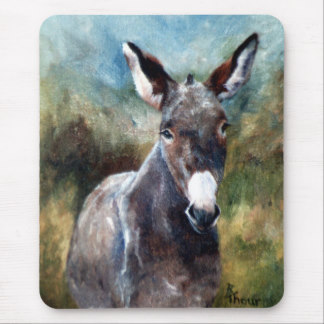 Today is Palm Sunday. Can you imagine the scene? Here it is as told in the book of Luke.

“When he came near the place where the road goes down the Mount of Olives, the whole crowd of disciples began joyfully to praise God in loud voices for all the miracles they had seen: ‘Blessed is the king who comes in the name of the Lord!’ ‘Peace in heaven and glory in the highest!’
Some of the Pharisees in the crowd said to Jesus, ‘Teacher, rebuke your disciples!
‘I tell you,’ he replied, “’f they keep quiet, the stones will cry out.’
As he approached Jerusalem and saw the city, he wept over it and said, ‘If you, even you, had only known on this day what would bring you peace—but now it is hidden from your eyes. The days will come upon you when your enemies will build an embankment against you and encircle you and hem you in on every side. They will dash you to the ground, you and the children within your walls. They will not leave one stone on another, because you did not recognize the time of God’s coming to you.’” Luke 19:37-44 NIV

There are many startling contrasts here. First of all, picture the “First and the Last” riding on a donkey. Have you ever been around a donkey? They aren’t large. They are fiercely independent. They can be grumpy and stubborn and smelly. They bray their displeasure. Sound familiar? Why would Jesus choose such a prosaic animal to make his grand entrance?

Of course, there is the fulfillment of the prophecy in Zechariah. But that begs the question why was this prophecy given in the first place?

Here is an idea…

Horses have been viewed as regal animals for the elite.  They were also intrinsically tied to war. The donkey, this determined, sturdy creature was typically associated with the common man, rather than kings and the privileged. The donkey was also historically a symbol of peace. Peace.

The Prince of Peace. We sing about him at Christmas, but that title gets a little lost around Easter. Wouldn’t it be grand today in the caldron of animosity if we could experience the Prince of Peace? It is possible.

Here is another contrast that forcibly strikes, if you consider the words of Luke.

Picture the crowd cheering, chanting, madly waving their branches. Hear the din of exaltation and joy. The welcoming of the long-awaited Messiah has finally arrived! Nature itself was ready to burst into song.

Did Jesus give them the “Queen Elizabeth” wave from atop of the donkey? Did he stop and sign autographs? Did he try to elude the paparazzi?

No. He wept over Jerusalem – not for himself, mind you. For them. For us. For the blindness, lack of understanding and approaching destruction that would come upon Jerusalem.

Palm Sunday. The Prince of Peace approaches. Rather than jump into the crowd’s frenzy – whether positive or negative, perhaps it is a good time to step back and consider the heart of God who would approach us in a way we can easily reach him. He could have come like mighty Thor, throwing lightning bolts and causing everyone in his path to cower before his magnificence, for he is much grander than anything we can imagine.

He came on a donkey. He came so we can understand him. He came because he loves us. He came to restore hope, joy, life and freedom to humanity. Forget the peeps and the egg hunts. (not that they are bad). Focus on this instead. 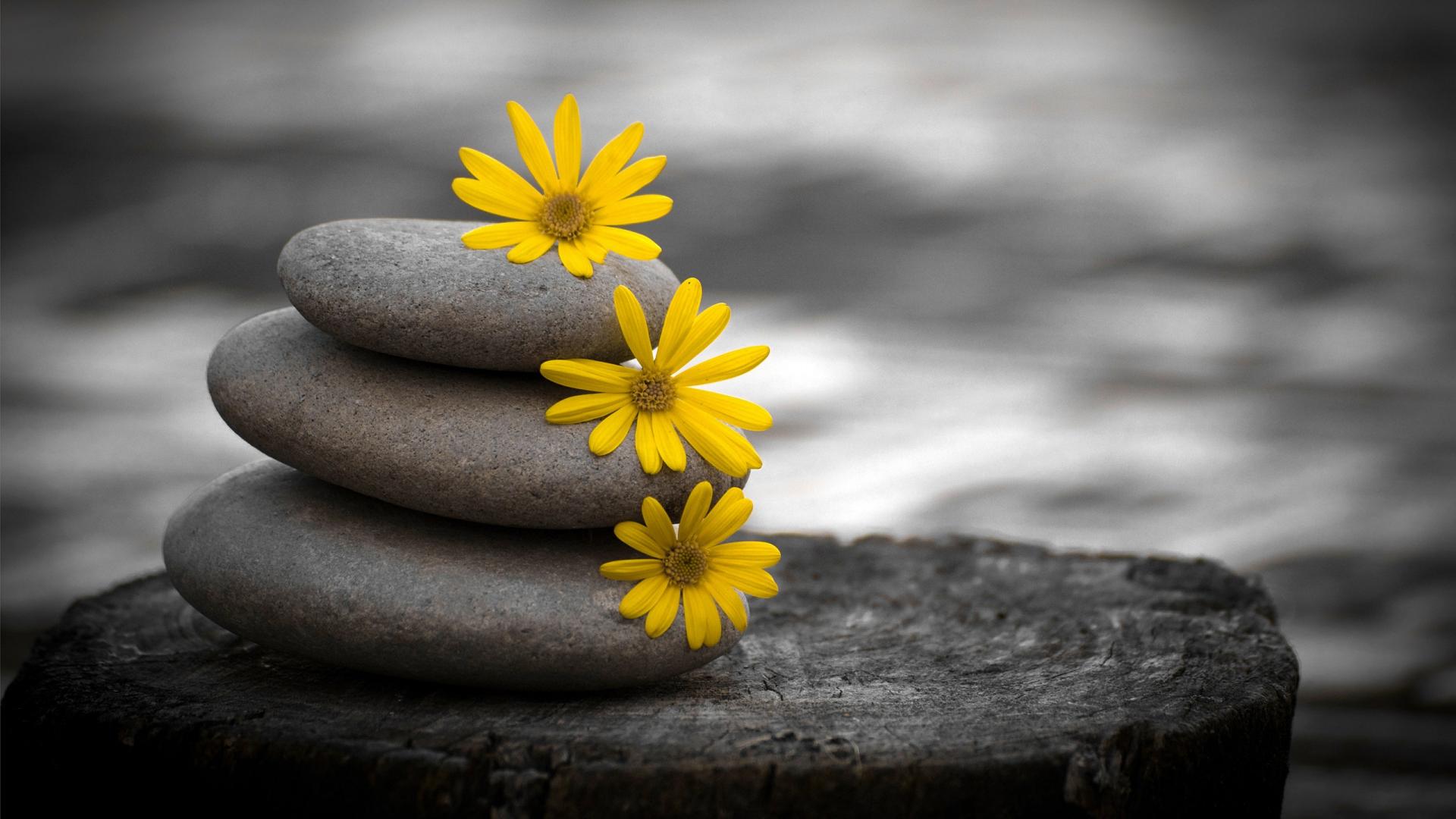 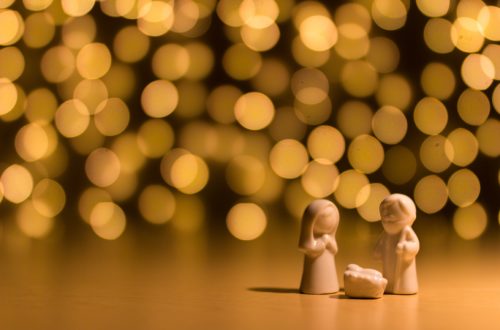 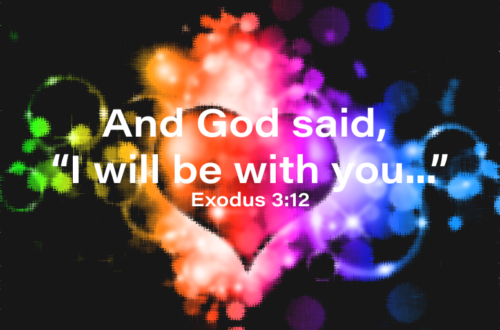