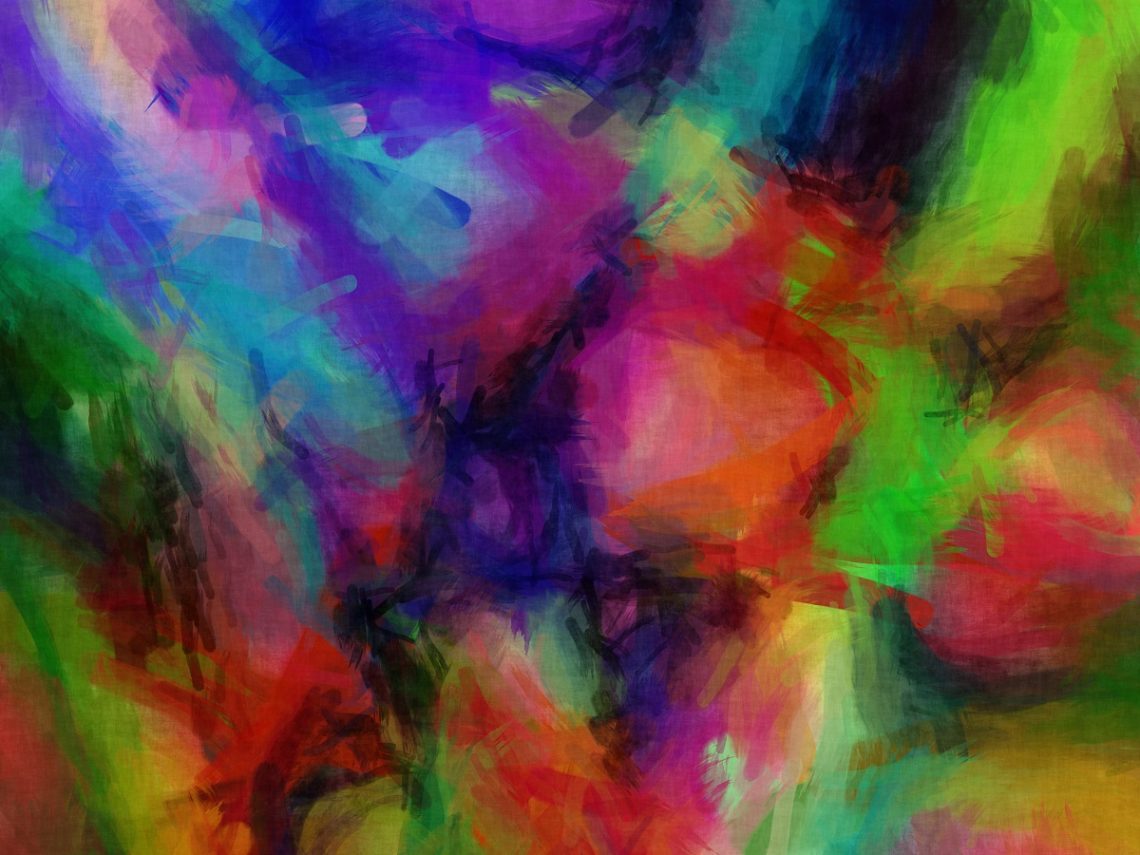 I was thinking about how Jesus walked with friends while He was on earth. Together, the somewhat disreputable band walked for countless miles, fished, saw miracles and learned a lot. They thought they knew Him. They probably thought the miracles they had seen were the pinnacle for this itinerant preacher.

Toward the end of His time on earth, Jesus knew His destination.  The Bible says,

“After he had said this, Jesus was troubled in spirit and testified, ‘Very truly I tell you, one of you is going to betray me.’ His disciples stared at one another, at a loss to know which of them he meant.  One of them, the disciple whom Jesus loved, was reclining next to him.  Simon Peter motioned to this disciple and said, ‘Ask him which one he means.’  Leaning back against Jesus, he asked him, ‘Lord, who is it?'” John 13: 21-25 NIV

Picture that…reclining – or leaning back on Jesus! Can you imagine? This was the one who zapped leprosy, walked on water, raised people from the dead! Can you begin to fathom feeling such a bond that you would rest your head on His chest?

This same Disciple (John) is now an old man, banished to a prison island because of his faith. That is where John experiences a new look into how his friend, mentor and Lord Jesus exists since being transported into the clouds.

“I turned around to see the voice that was speaking to me. And when I turned I saw seven golden lampstands, and among the lampstands was someone like a son of man, dressed in a robe reaching down to his feet and with a golden sash around his chest. The hair on his head was white like wool, as white as snow, and his eyes were like blazing fire.  His feet were like bronze glowing in a furnace, and his voice was like the sound of rushing waters. In his right hand he held seven stars, and coming out of his mouth was a sharp, double-edged sword. His face was like the sun shining in all its brilliance. When I saw him, I fell at his feet as though dead. ” Revelation 1: 15-17 NIV

Fell at His feet as though dead.

I guess I’ve read that passage many times and it didn’t sink in.  John, the Disciple who Jesus loved collapses at the sight of Jesus. Without sounding flippant, that is a far cry from reclining with Him.

Yet, in typical Jesus fashion, He touches John with the words, “Fear not…” 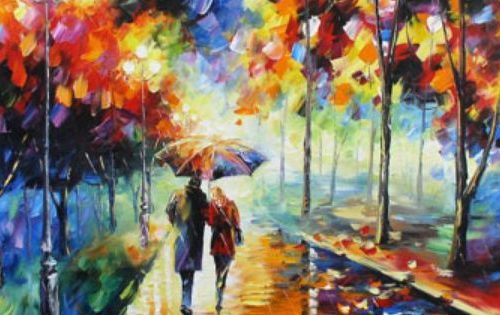 Walk in the Rain 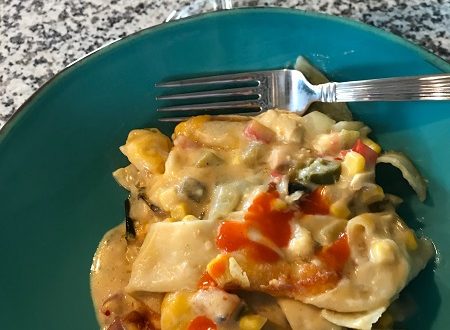 King Ranch Casserole with a Twist 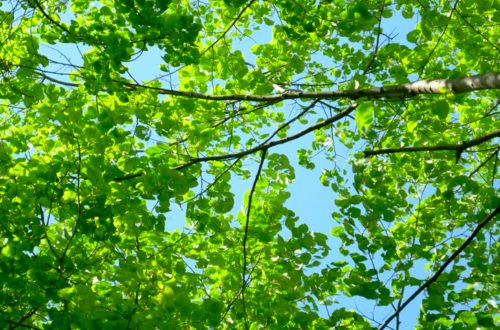