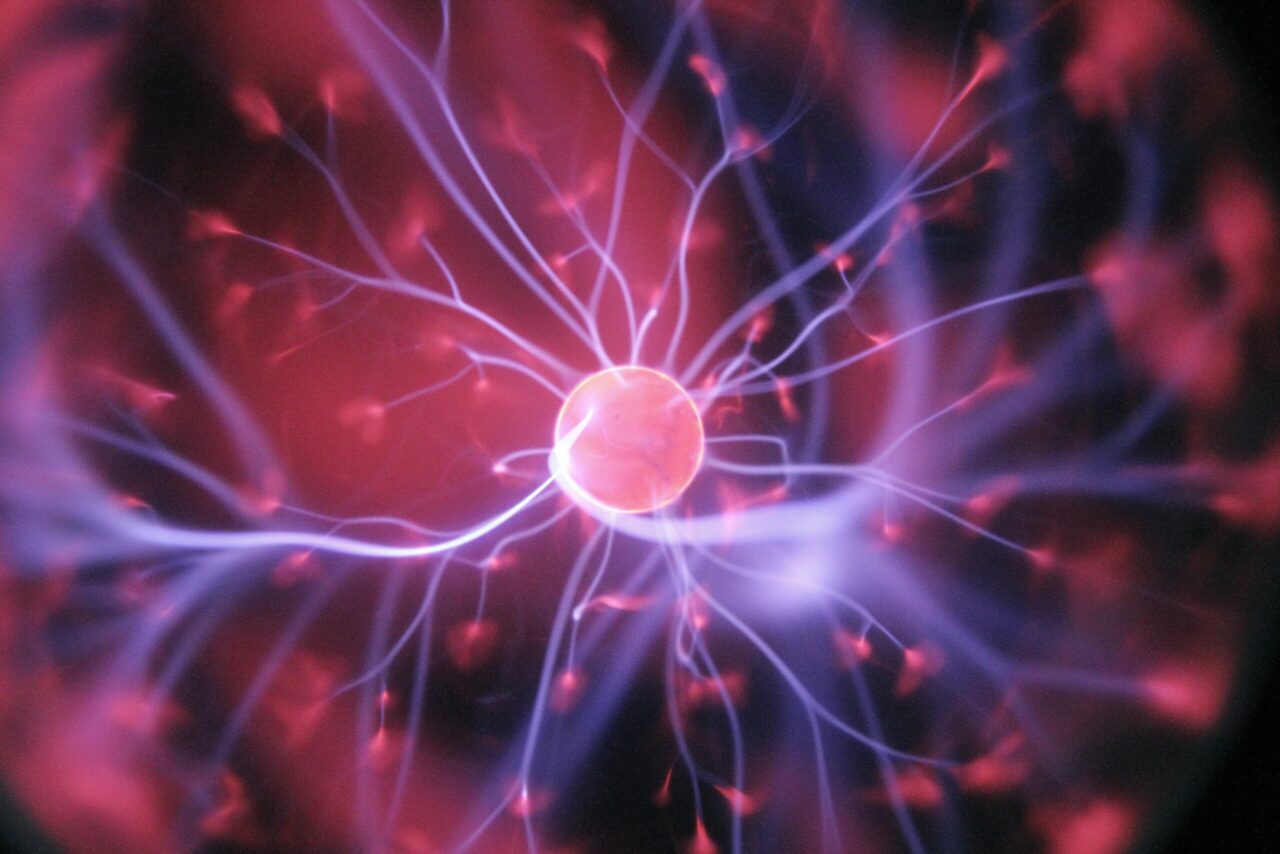 Several years ago I was talking with a dear friend about walking the opposite way from Jesus – who refers to Himself as “the Light of the World”. Stay with me for a moment…Lightspeed is a fascinating concept for mere mortals such as us. Science tells us that if one were to travel at lightspeed, time would slow down or perhaps stop altogether. Imagine, traveling at the speed of light with the Light of the World. To quote Spock, “fascinating”.

So what if one flipped that, and as I semi-jokingly call it, travel at the “speed of dark“? Black holes are also strange things, exhibiting peculiar attributes. Theory has it that time slows in a black hole as well. Incredibly hot, light can’t escape because the launch velocity is greater than lightspeed. Sounds a bit like hell, doesn’t it? I don’t know about you, but I would prefer to avoid that at all costs.

Which brings me to today’s unscientific thoughts from a poet, cook and musician. What if, when we truly believe the Word of God and speak it out into our world, our lives, our minds…what if it actually physically changes things? Oh, we may not see it – I mean, take adding salt to a glass of water. It’s no longer just  water and salt, but becomes an entirely different substance. Ah! The wonder of God’s creation. Some people believe this is simply chemical, and others believe it is physical. I’m not here to debate either way, because I simply do not know.

What I would like to suggest to you is that we need to shake up our world in the most positive way imaginable. Let’s submerge ourselves in God’s Word. Let’s bring it into our hearts and minds. Let us walk it out in our daily lives. Let us become the “new creatures” Jesus talked about! Let’s say what He says, then watch what happens.

Turn off the TV. Put down the thoughts and habits that tangle us up. Let us be the salt that we dump into the unsuspecting water that surrounds us. Let us PERMANENTLY change things because God gives us the ability to do this.

I’m going to begin to practice science in the lab of life. Belief Chemistry, I call it. I can’t wait to see what God does with His truth when we ask Him to change things. Let’s go lightspeed, shall we? 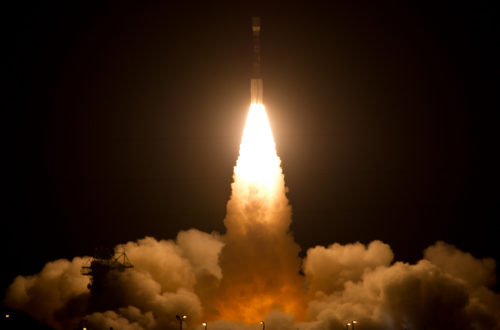 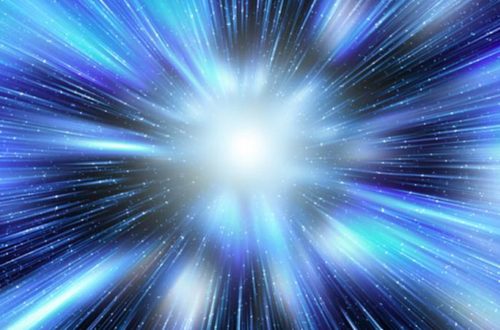 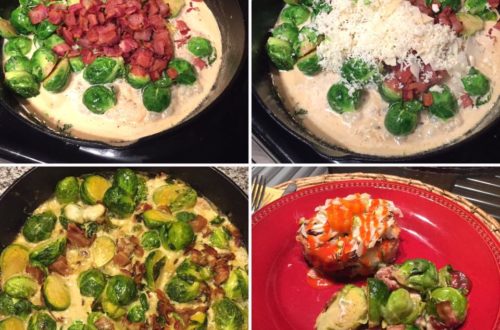