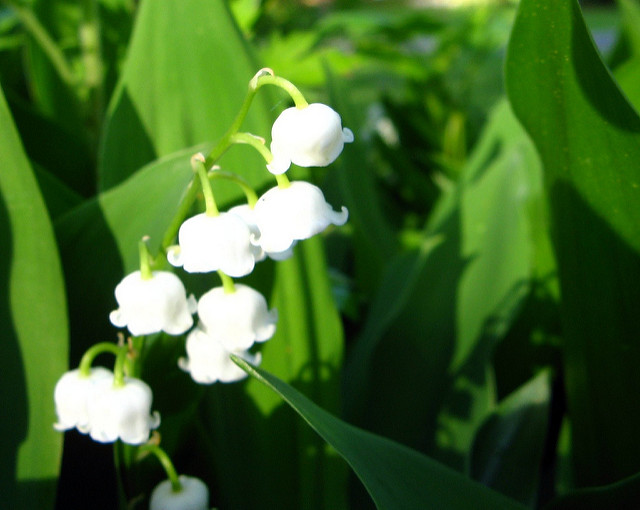 Alice Eleanor Reddy was born in Connecticut on June 13, 1924 to William Patrick and Roseanne Reddy. Calvin Coolidge was President, the Ford Model-T was the car of choice and the US was “Roaring in the Twenties”.   No doubt my Mom was born in optimism and clung to it her entire life.

When Mom was 11 they moved to Detroit, Michigan, where Grandpa found work. Grandpa nicknamed her Alleluia, but most of her friends just called her Al. She was Irish through and through.

Mom graduated from high school at the age of 16. She got her biology degree in college. Summers were spent with her aunts and friends in Connecticut. Leisure time she danced to live music with the sounds of Dorsey, Miller, Ellington and others.

As many of you know, Mom was slender and always active. She loved to laugh. She also loved chocolate. During the War, there was sugar rationing. There were times Mom would arrange to be at home when the sugar arrived and then she would use their month’s supply to make a big pan of fudge.

She met a young store detective at Montgomery Wards in 1942. His name was Ian Smith. Their story and romance was incomplete and put on pause in 1946. Apart, but not forgotten.

Jumping forward to 1963, we moved from Bloomfield Hills, Michigan to an eighty-acre farm in rural Oxford. The home was over 100 years old and needed quite a bit of remodeling. Mom and Dad were wiry, energetic people and took the farm on with gusto. One day they were discussing whether to name the farm and what the name should be. Our neighbor, Clark, suggested “Big Al’s Corral”. You can imagine Mom’s reaction! Of course, everyone laughed, but Mom said it sounded like it was a reference to an enormous backside. The name was never officially adopted, but it did come up through the years.

The farm’s renovations were planned and executed by Mom and Dad. One summer evening after dinner Mom said to the whole family, “I have an idea! Let’s go tear down the plaster in the kitchen.” So, off we went, hammers in hand. A short time later, the entire room was filled with plaster dust. Out of the fog, we heard Mom again, “I have a better idea – let’s go get hot fudge sundaes!”

She was a very creative woman. She was always busy. Our home was filled with beautiful things she made. She could rock, knit and talk at the same time. She was the original multi-tasker.

We always had a garden. The first year our neighbors snickered good-naturedly when Mom got a soil-testing kit. Don’t forget, she was a biology major. The garden was plotted, staked, the soil pH balanced and in one section we had eighty tomato plants. Eighty. We had cherry, roma, big-boys, ponderosa…everything from A to Z. In fact, I think that year we supplied tomatoes to Del-Monte. Our neighbors were the happy recipients of many bushels of them.

Mom was also a teacher. Many of her students through the years have left tributes on Facebook to her. She taught in and out of school. Our home had a very nice library – and in true Mom fashion, the books were indexed and catalogued using the Dewey Decimal System! We were always encouraged to learn and to find answers. She taught us to love books, education and live a life of discovery.

Fast-forward again. One day, Rose’s cell phone rang. It was a phone number she didn’t recognize with a 941 area-code. Rose was living in Tampa at the time and answered it somewhat cautiously, hoping it wasn’t a tele-marketer. The person calling her was Ian Smith. He was looking for “Al”. Through the wonder of the Internet, he had been able to track down her daughter. After nearly 70 years, they were reunited. It didn’t take long for the years to evaporate and they found they were as compatible and enjoyed each other as much as they had when they were young. It has been a love that endured decades.

Mom embraced technology. She paid her bills online. She enjoyed her computer and the Internet. She still was an avid reader, but this time with her Kindle. She and Ian would read to each other every day. For the record, the family would like to acknowledge Ian. He brought love, care and a tremendous amount of joy to our Mom. His kindness and generosity can’t be overstated. We respect, admire and love him and wish to collectively thank him for making Mom’s final years so happy.  I believe this is what God intends for us all – to love one another!

A student of Mom’s, Brian, wrote her a letter at the end of his sixth-grade year. He told Mom that the school-year had been like a great book, where you want to know what happens, but you never want it to end. Brian, we agree that life with Mom has been just like that. We don’t want it to end either. The good news is, according to our faith, it won’t.

We tell you this directly from the Lord: We who are still living when the Lord returns will not meet him ahead of those who have died. For the Lord himself will come down from heaven with a commanding shout, with the voice of the archangel, and with the trumpet call of God. First, the Christians who have died will rise from their graves. Then, together with them, we who are still alive and remain on the earth will be caught up in the clouds to meet the Lord in the air. Then we will be with the Lord forever. So encourage each other with these words.”

Alleluia, we will be together again! 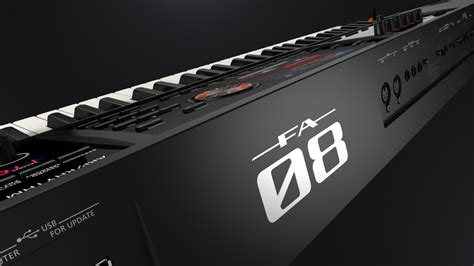 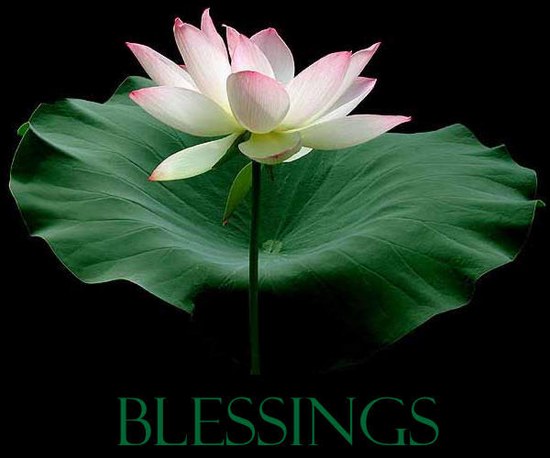 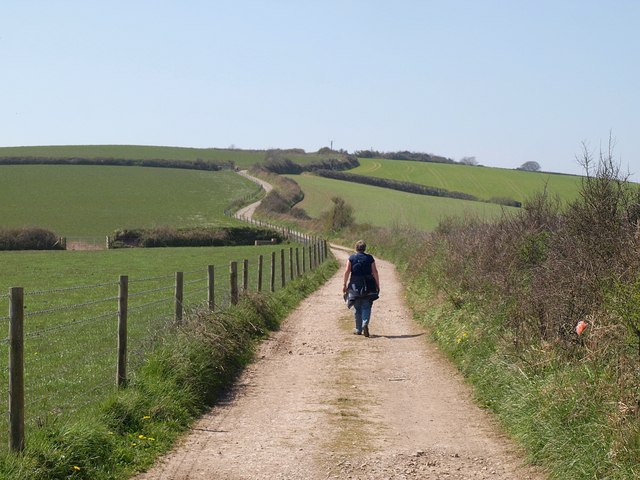