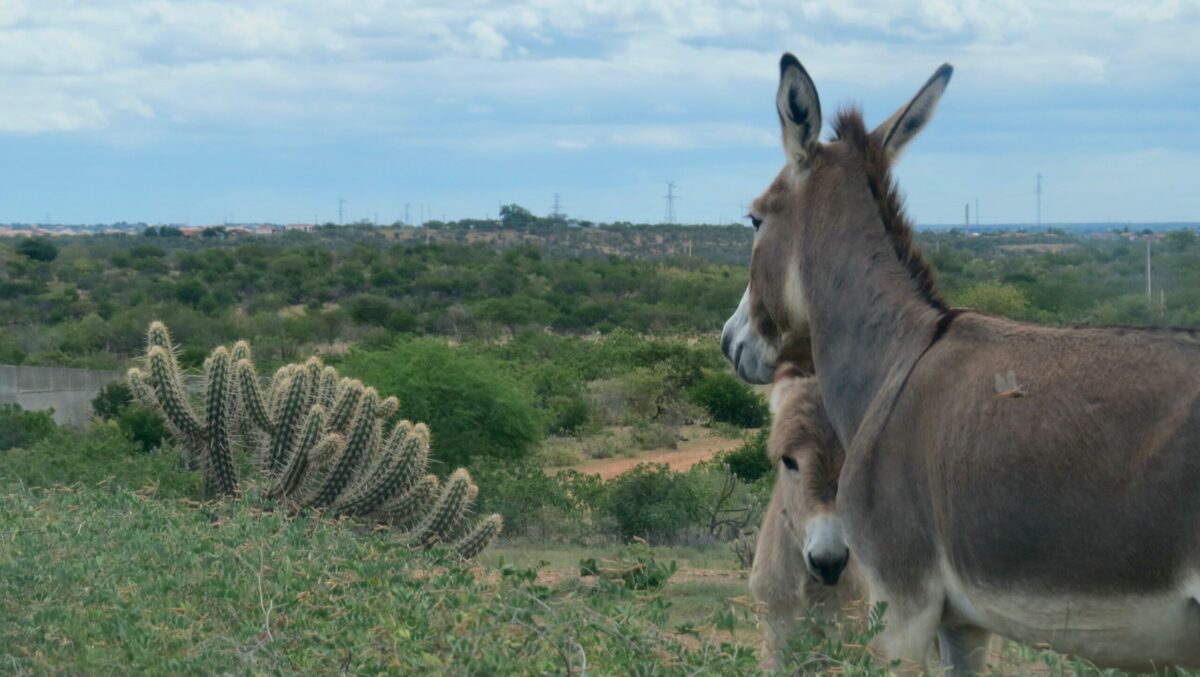 When Jesus rode into town, he was on the back of a donkey, a colt that had yet to be ridden. There are multiple layers of  meaning here. First and foremost, His appearance fulfills Scripture. If anyone or anything goes against the inerrant Word of God, watch out!

Second, donkeys were not instruments of war, but of peace. When rulers entered on a charger, that indicated conflict and war was coming with them. When they arrived riding a donkey, it symbolized peace. Jesus came to restore, to bring us back into harmony with what had been broken years before in the Garden.

The people rejoiced, waving palm fronds, shouting, dancing and giving praise. One of the phrases they called was, “Hosanna!” In Hebrew this phrase translates to, “Lord save us” – or perhaps “save me“. Do you find this curious? Several sources have definitions that Hosanna is a term of praise or joy.

Let’s put that into perspective, shall we? Crying out for salvation seems to be remarkably different than simply giving thanks. Recognizing – in Jesus – the path to salvation and desperately yearning for it, to the point where the request bursts forth is a very different picture than merely giving praise. This is not to diminish praising God – far from it. Still, there is an entirely different dimension in begging for Him to save us.

This Palm Sunday, as we walk toward the day we remember just Who Conquered Death, let us remember and rejoice. He rode a donkey. He is approachable. He is near. He is risen. He is the Keeper of Our Souls. 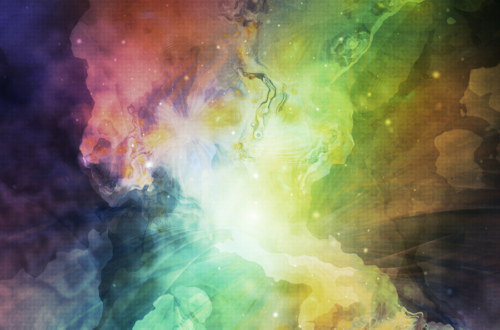 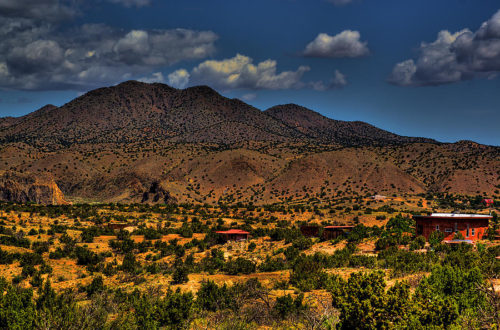 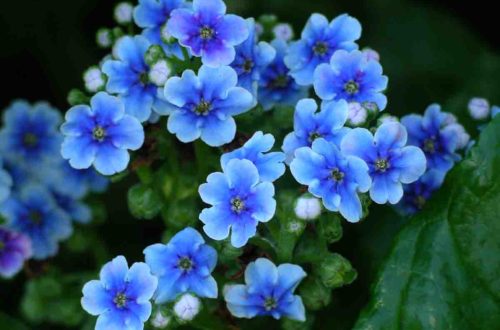