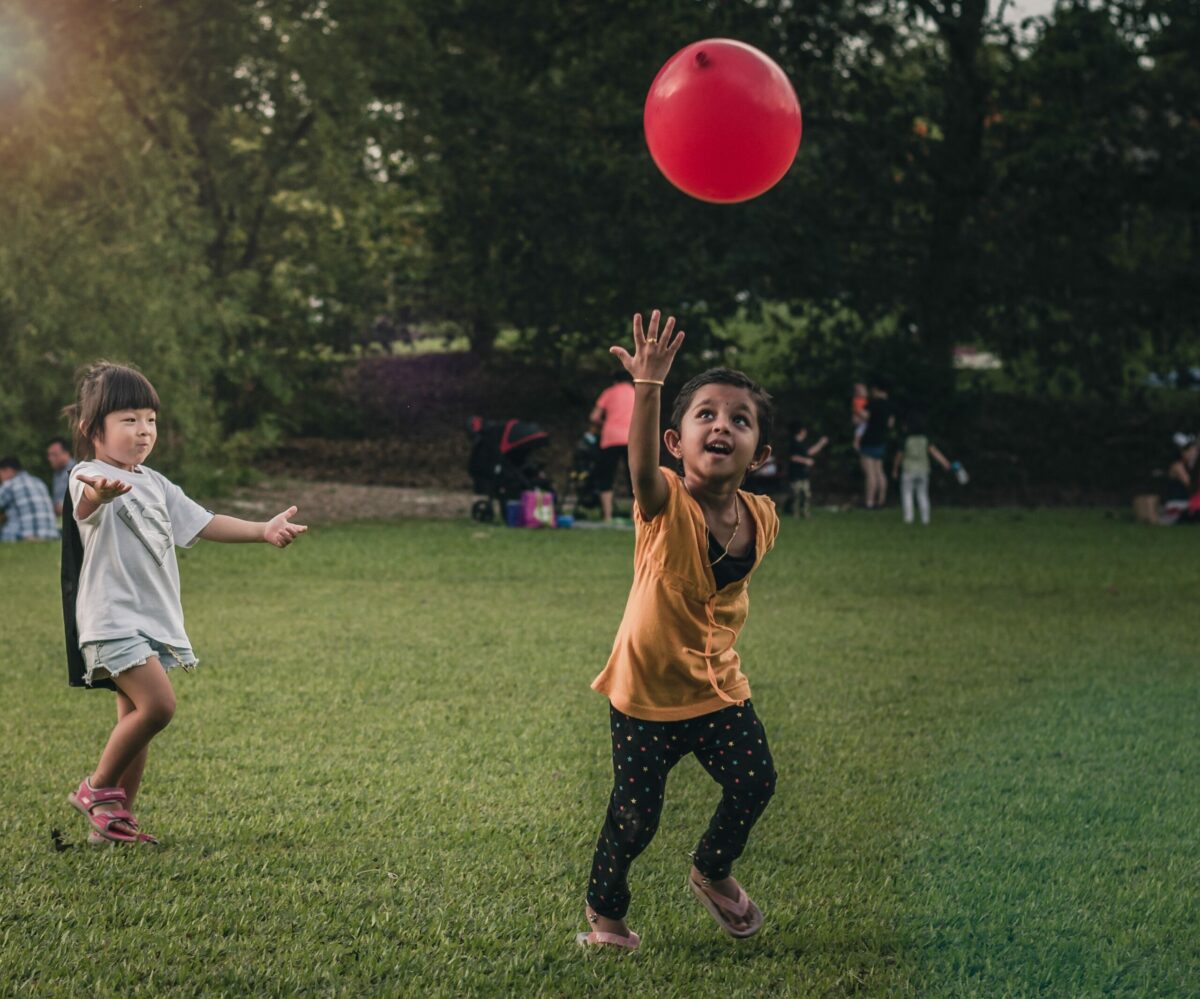 It was a pristine, rolling field full of every type of wholesome amusement a child could ever desire. Swings, slides, skating rinks, wading pools, diving pools, horseback riding arenas, tennis and basketball courts, tracks for running, trampolines for jumping… Looking across it, I wondered who had taken such time and expense to build such an incredible place to play?

There were no fences. The grass was soft and warm. The sunlight not too hot, and the breeze was perfect. The sound of delighted laughter floated along along with the scent of something similar to orange blossoms.

What was this place?

I was met by an extremely tall young man wearing a welcoming smile. “We’ve been expecting you,” the warmth I felt in those few simple words made me smile back. “I am Custodio,” he told me. At his introduction, we began to soar across the seemingly endless park.

In an instant, I saw the faces, thousands upon thousands, as far as the eye could see. They varied in age, some were even adults. Mostly, they were children. They were involved in all types of antics and activities. Their laughter rang out as sweet as silver bells. The scene before me was so stunning, I could not begin to speak.

After several moments witnessing the joy and happiness of the multitude below, Custodio said, “I hear the questions in your heart. As my name implies, I am a Guardian, one of the many sentinels who have been entrusted by the God of Heaven’s Armies to keep watch over these.” He waved back at a child who was calling to him.

Near a gurgling creek, we came to rest. Immediately, a flock of children began making their way toward us, some losing their footing and rolling like puppies as they scampered up the hill. They raced with abandon.

A small, curly-haired girl approached me with wide hazel eyes. “I am Dulcis. Who are you?” I told her my name and she promptly sat on my lap. “We like visitors…sometimes they decide to stay.” She pointed to an adult woman dancing with at least a dozen children at the bottom of the hill. “Her name is Lacy. When she found out about us, she asked if she could stay. At first, she looked sad, but now she laughs all the time!”

I was touched and intrigued by the innocent trust from all the children before me. Each was as different as the next. Obviously they were not from the same biological family.

What was this place?

Once again, reading my thoughts, Custodio replied, “It is God’s playground for those who were once unwanted. When they were swept away from earth, God’s Spirit brought them here. They grow up as a normal human child, but without any effects of sin that earth-children endure. These have already braved enough. That is why our merciful LORD has created this Playground of Refuge for them. He welcomes them as His own and keeps them in the shadow of His wings.”

I looked up. Sure enough, if I squinted I could detect a never-ending glimmer of silvery-gold arching overhead. Wings…the shadow of His wings.

“Did you see them?” a young boy near my feet demanded, leaning forward. “They are always there. Mostly adults can’t see them, because they don’t believe in them.”

I nodded. Suddenly I understood who these sweet babies, toddlers, preschoolers and youths were. These were the souls that had been deprived of life before they were born. Thousands, no millions of them. I felt a deep pain rip through me.

Quietly now, sensing my intense emotion, Custodio said, “They come from all walks of life. They would have found the cure for diseases, written symphonies, been a neighbor to a friend in times of trouble…all of this was stripped from them. Here, they can flourish and learn.”

With credulous eyes, Dulcis finished, “There we were unwanted. I don’t remember that, though. All we know is that our Father God wanted us so much that we were instantly with Him.” All the children agreed, some clapping. “We aren’t unwanted. We never were unwanted. We know Jesus…He comes here and sings with us. He told us everything. He wants us. That’s all that matters.”

I felt the lump in my throat and the sting of tears. I bowed my head.

Standing, Dulcis whispered, “Don’t be sad.” Her small hand wiped the tear from my cheek.

“I cannot help it,” my voice cracked. “There are so many of you…I have read, I have seen the numbers, but meeting you like this makes the crime of it all even worse.”

“Yes,” Custodio agreed. “This God-made sanctuary does not excuse those who caused its necessity in the first place. Some have repented, while others have not.”

Frowning, thoughts furiously churning in my brain, I finally ventured, “Then, why have I been allowed to see this? What can I possibly do?”

“Tell the others,” Custodio said, gazing intently at me. “Tell them, so they know. Life begins and ends with God. Tell them…”

At that moment, I awakened…. 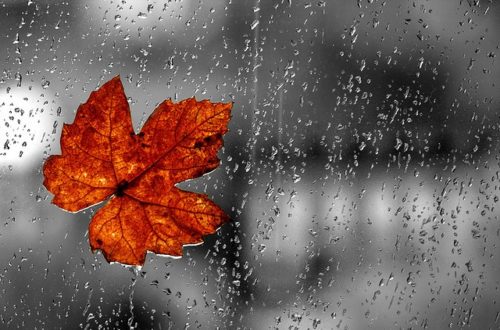 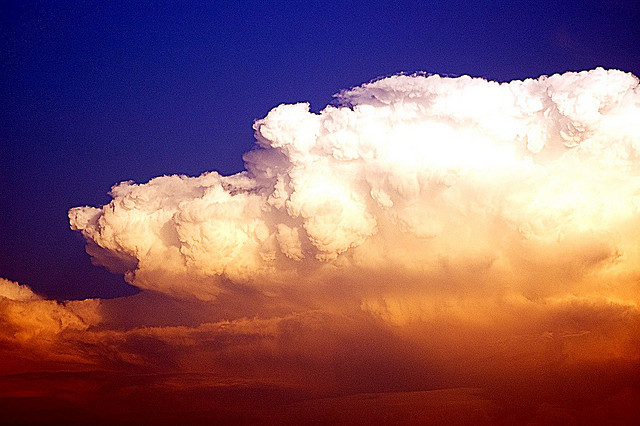